Luke Skywalker: The Force is strong in my family. My father has it. I have it. My sister has it. You have that power, too.

Rey: There are stories about what happened.
Han Solo: It’s true. All of it. The Dark Side, the Jedi. They’re real.

Supreme Leader Snoke: There’s been an awakening. Have you felt it? The Dark side, and the Light.

Kylo Ren: Nothing will stand in our way… I will finish what you started.

Leia: Hope is not lost today… it is found.

Maz Kanata: The Force, it’s calling to you. Just let it in.

Kylo Ren: I will fulfill our destiny.

Finn: I was raised to do one thing… but I’ve got nothing to fight for.

Maz Kanata: I have lived long enough to see the same eyes in different people. I see your eyes… I know your eyes!

Finn: Are you Han Solo?
Han Solo: I used to be.

Finn: That’s a hell of a shot! 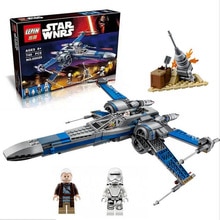 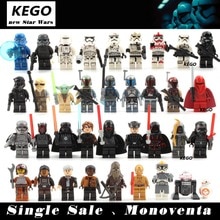 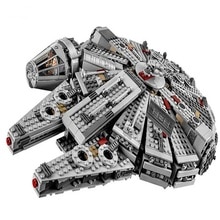